The Truth About the Pantone 2020 Color of the Year

The Truth About the Pantone 2020 Color of the Year 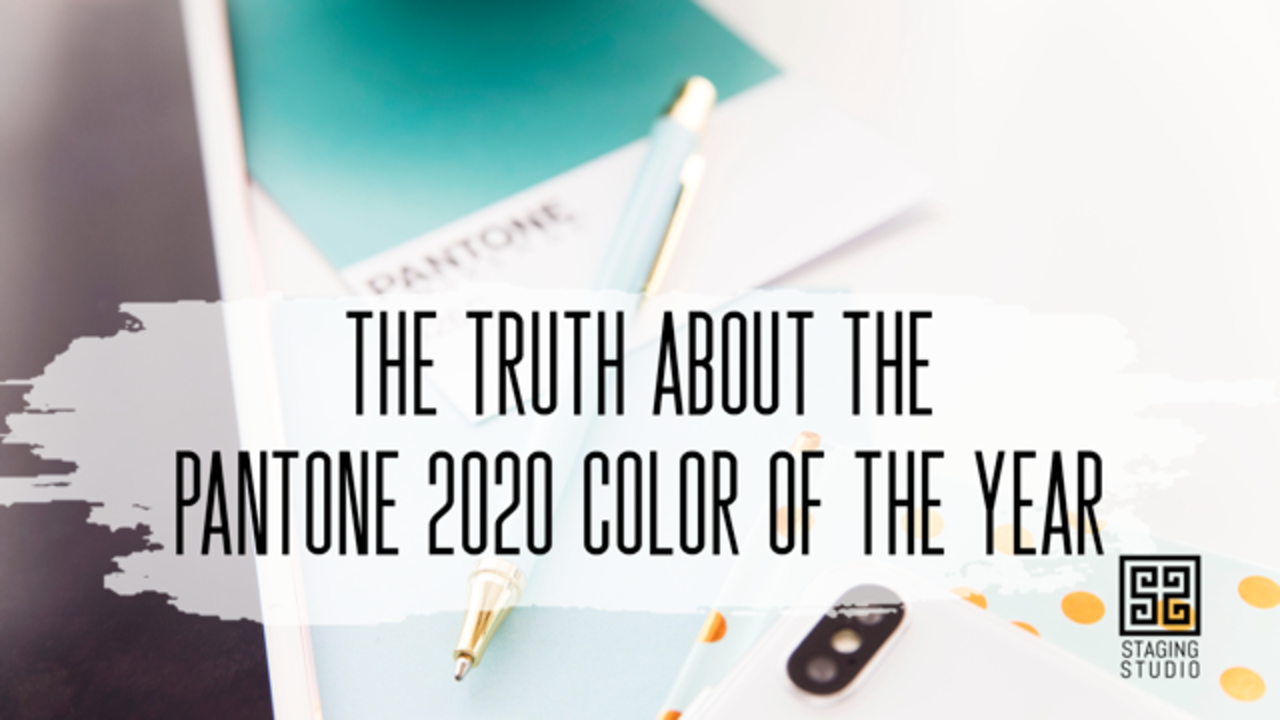 Rumor has it that Pantone’s 2020 Color of the Year has been announced as Bleached Coral, in recognition of the degradation of coral reefs. This rumor has been so pervasive (we found it on numerous sites & in webinars) that we decided to get to the bottom of it. We reached out to Pantone and we confirmed that Pantone has not yet announced their 2020 Color of the Year. 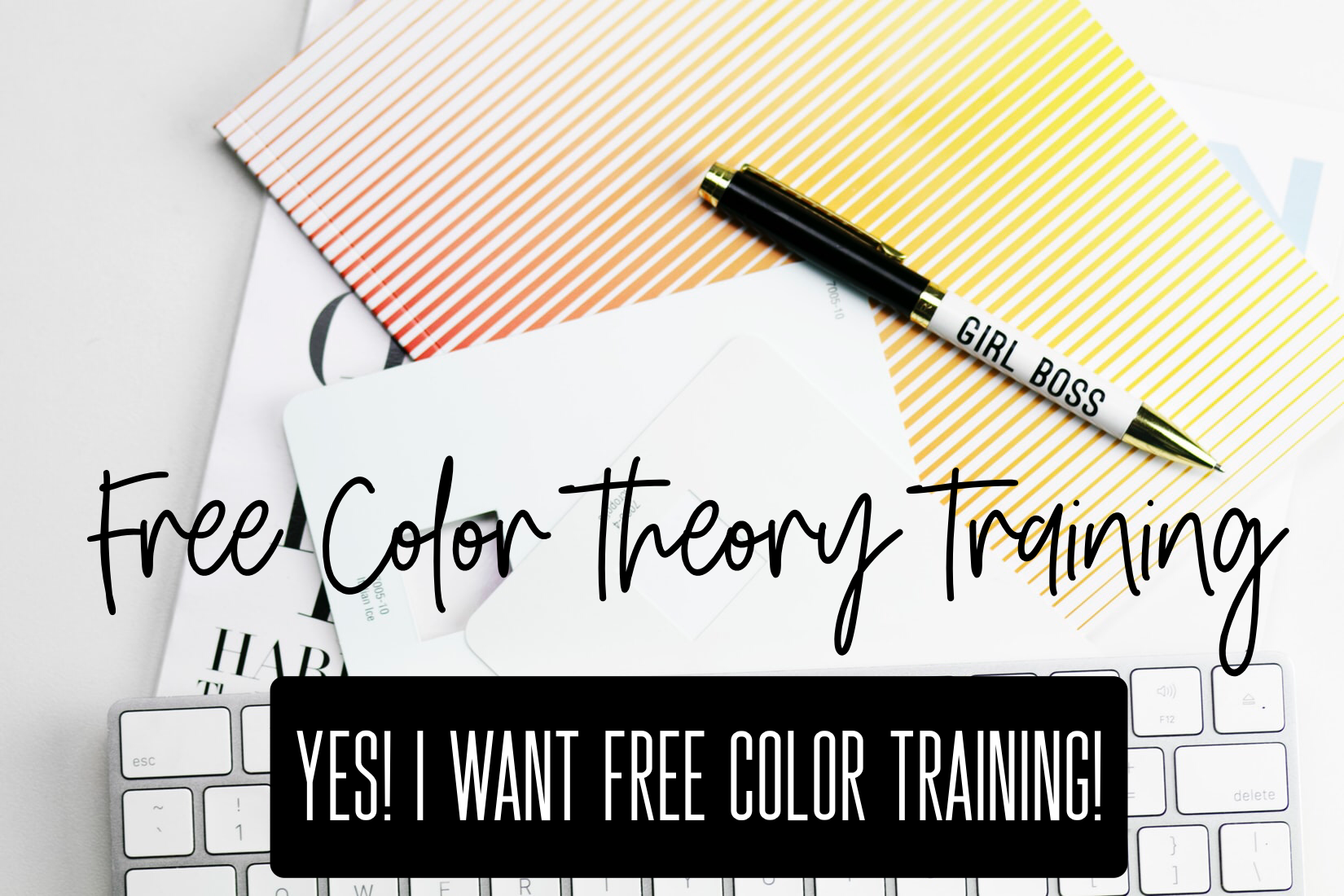 The Bleached Coral rumor came from Pantone's 2019 Color of the Year, Living Coral 16-1546. Pantone described the choice as an "animating and life-affirming coral hue with a golden undertone that energizes and enlivens with a softer edge.” We gotta say it is a fabulous color, however it caused a bit of a stir. 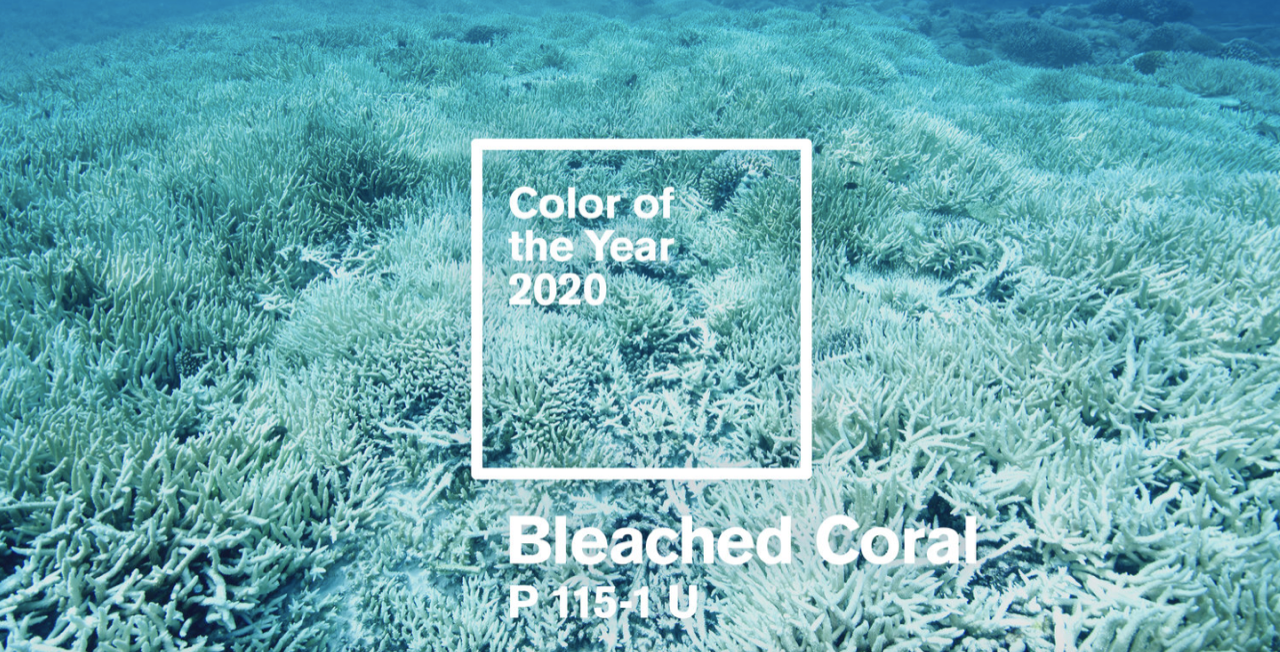 As the climate change crisis grows increasingly alarming, it is incumbent upon leaders of all industries, including Pantone, to raise awareness. "Pantone was in the best position to draw attention to this issue, and they didn't – which is one of the points we're trying to make,” Jack and Huei stated. Misleading presentations of the health and survival of the coral reefs is detrimental to the work climate activists are doing to draw attention to the crisis. 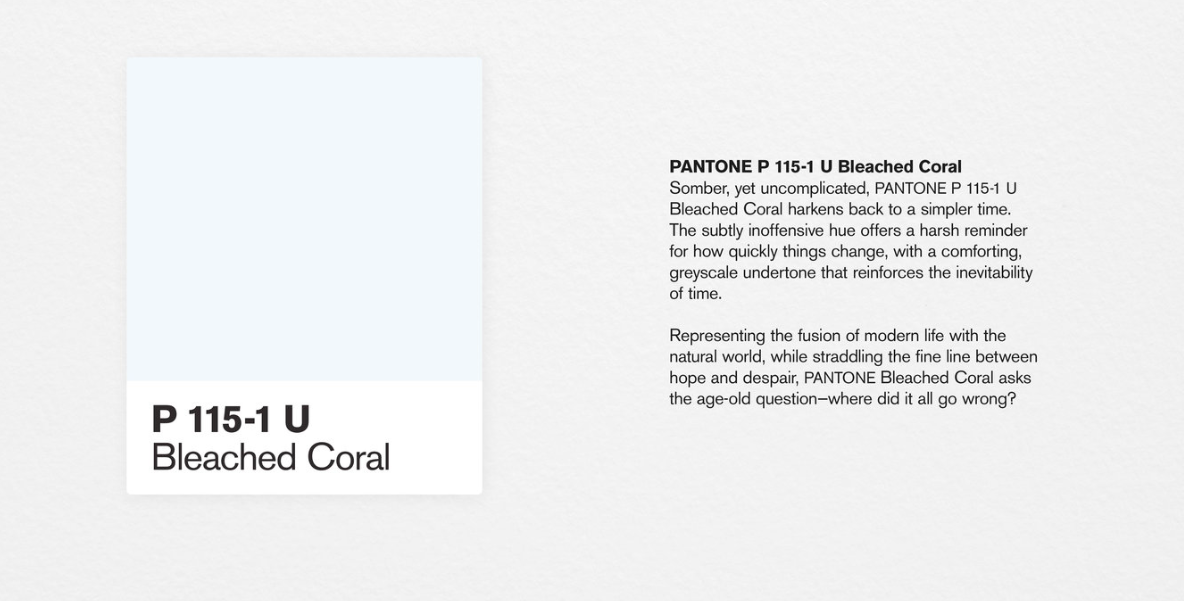 Pantone’s Color System has become the most important and comprehensive color matching system in the world. As an authority in design, Pantone guides decisions made in the design industry with paint and textiles, and influences the fields of fashion, marketing, social media, and branding.

Staging Studio predicts that Pantone's Color of the Year will be Pantone 7549 C, with a name like Rebellious Gold. Perhaps in response to the backlash against the 2019 selection of Living Coral, Pantone's recent issue of VIEWPOINT COLOUR, Rise Up, focuses on the culture of protest around the world against climate change. We suggest the Color of the Year could be a warm yellow that represents the playful optimism of youth and the urgency of the climate crisis. 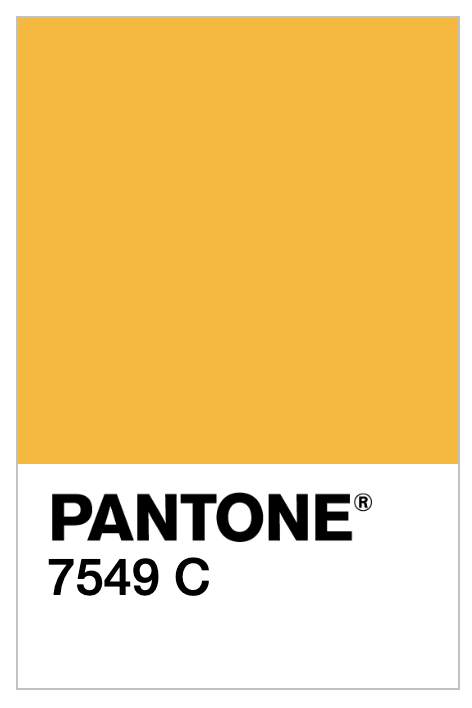 Staging Studio is the leading training provider and resource for the Home Staging industry. Click here for more info on our courses, including our online Master Color Consultant course. For free color training, click here.

Thanks for stopping by our award-winning blog. If you loved what you learned, feel free to share and comment below. Questions? Ask away, we're here to help. 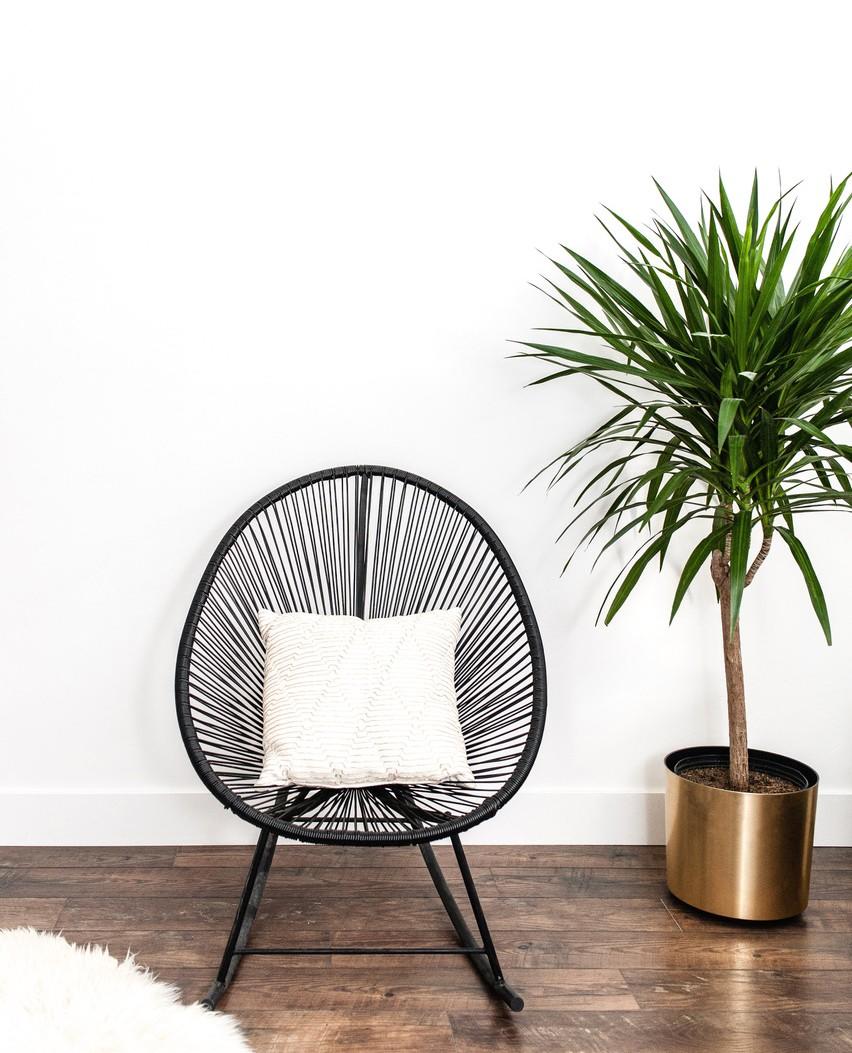 Be the home staging hero in your market. 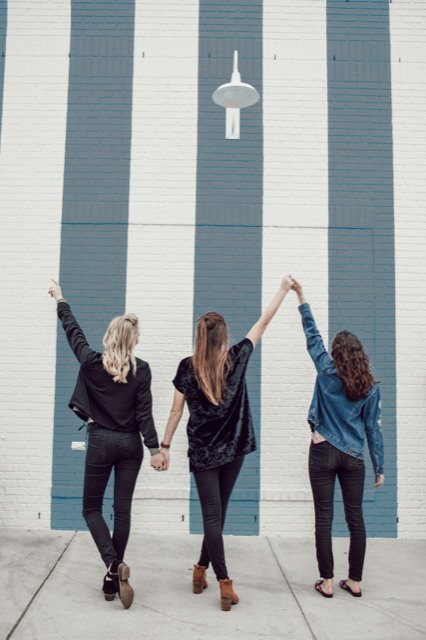 START OR GROW YOUR STAGING BUSINESS 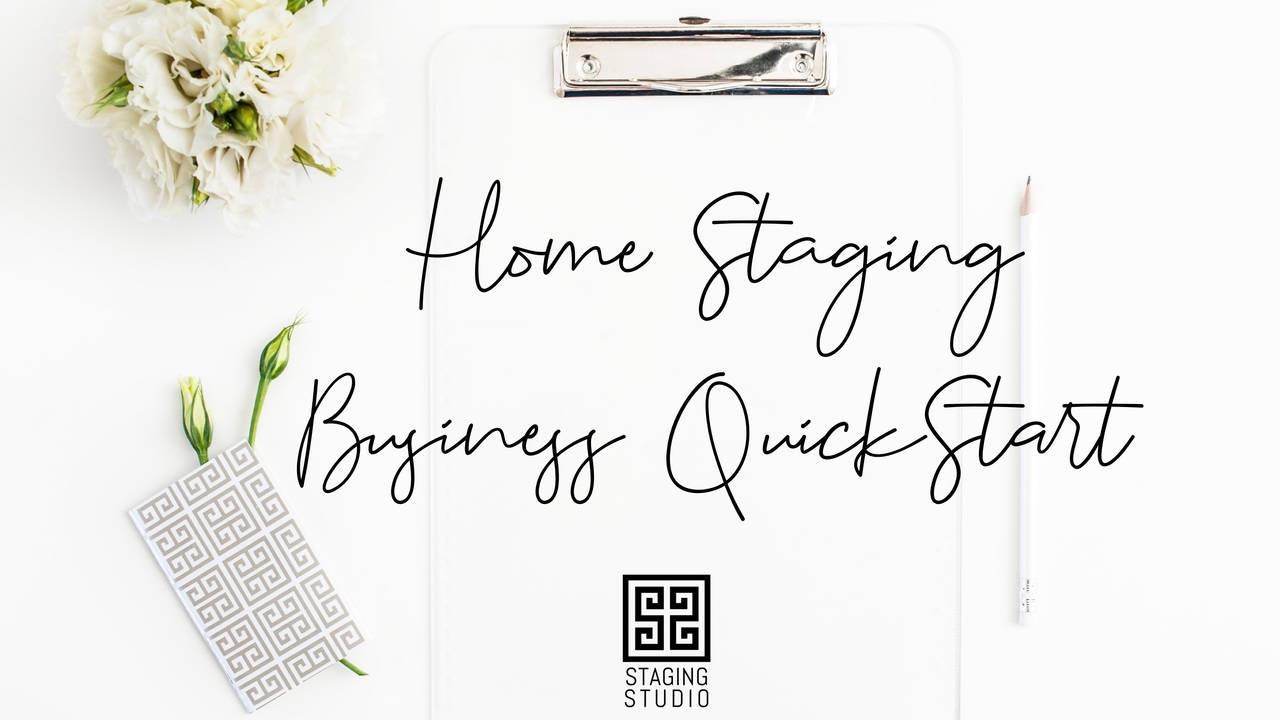 YES! I want the Business QuickStart Guide for FREE!
Close

This is the beginning of a beautiful journey together into the world of staging and design.